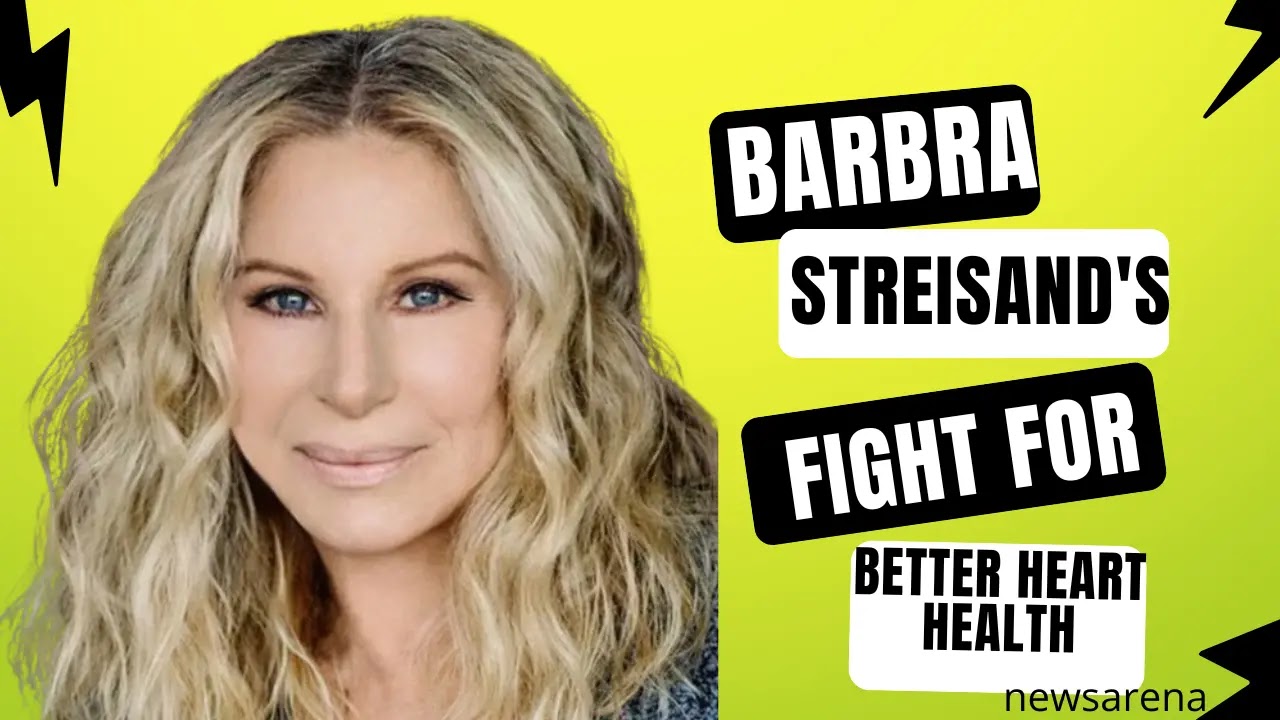 Barbra Streisand founded the Barbra Streisand Women's Heart Center at Cedars-Sinai Medical Center in Los Angeles in 2014 to advance gender equality in healthcare. Since then, she has advocated for increased attention to women's health.

According to Streisand, heart disease is the leading cause of death for women. "I was astonished to learn that women don't get the same attention in diagnosis and treatment as men, and that more women die from cardiovascular disease than from all cancers combined."

Why isn't follow-up care as important for women as it is for men? Streisand tweeted on August 24, 2022.

"Are women ever given recommendations for cardiac rehabilitation? After a HeartAttack, we must insist on getting the best care available because we deserve it!"

All American women would be aware that cardiovascular disease (CVD), also known as heart disease, is the leading cause of death if Barbra Streisand had her way. Only half of women are aware that it kills more women than all malignancies combined, she claims.

Streisand has spent more than ten years fighting for gender equality in heart health, but she has always been passionate about the issue.

She claims that for an excessive amount of time, the scientific and medical communities had insufficient understanding of women's CVD. Gender differences in research, diagnosis, and therapy contribute significantly to the issue.

We now understand that symptoms of CVD in women frequently differ from those in men. Breathlessness, nausea, upper body pain, excessive weariness, indigestion, chest pains, and other symptoms are common in women. Sex-related gaps in diagnosis and treatment grew, nevertheless, because these differences weren't known for a very long period.

Streisand read an article about gender disparity in medicine in 2007 that highlighted the disparities between men and women's access to cardiac care, research, and public awareness.

She was horrified to learn that women were not receiving the same quality of care as men, which was the reason why women were dying from CVD at disproportionately high rates. She made the decision to use her voice to advocate for change as a result.

Streisand first contributed to a fund for research in regenerative medicine, then in 2008, she funded the Barbra Streisand Women's Cardiovascular Research and Education Program.

And because of WHA’s advocacy, study of coronary microvascular dysfunction — which affects tiny blood vessels in the hearts of women with CVD — is now an approved research and funding area, and the Department of Defense is now funding research studies of heart disease in women. The NIH now requires research and clinical trials to report results by gender. 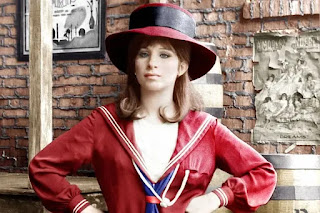 According to Streisand, in order to attain heart health parity, research needed to be expanded, and there needed to be a greater understanding of these issues among women in general.

WHA wants to enhance funds for research on gender equity. For instance, from less than 10% to one-third, the proportion of women taking part in clinical trials and research has dramatically grown.

The Department of Defense is now sponsoring research studies on heart disease in women as a result of the WHA's campaigning.

Also read: National Dog Day 2022 : How To Celebrate Your Pup

And the study of coronary microvascular dysfunction, which affects microscopic blood arteries in the hearts of women with CVD, is now an approved research and funding topic. The NIH now mandates that results from studies and clinical trials be broken down by gender.

According to Streisand, one in three women died from heart disease ten years ago. The percentage is now 1 in 4. Finally, women are valued more.

Streisand is currently advocating for additional investigation into and knowledge of COVID-19's impact on CVD. Studies have shown that COVID can have significant effects on the heart.

People who already have health issues, such as heart disease, are more likely to experience severe symptoms from COVID-19.

In the future, Streisand wants all women to receive universal CVD screening, increased money for federally supported women's health centers of excellence, and an examination of the impact of sex and gender prejudice on federal funding for disease research.

Although she appreciates the advancement, she regrets that too many women continue to die from CVD. In order to achieve fairness in the study, prevention, and care of women's cardiovascular disease, she adds, "we still have work to do."

Four major categories of cardiovascular disease can be distinguished:

The World Health Organization (WHO) emphasized that the underlying blood vessel illness has "no symptoms."

The WHO cautioned that a heart attack or stroke can frequently be the first symptom of a disease.

Making "healthy lifestyle adjustments" can aid in preventing the arteries from becoming clogged with fatty substances, which would otherwise impede blood flow.

Examples include not smoking, which you can stop doing by calling the NHS Smokefree hotline at 0300 123 1044, and maintaining a nutritious diet. 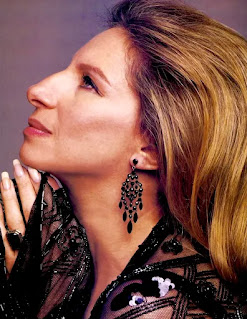 What is a healthy diet, exactly?

There is no denying that eating healthfully can be difficult, particularly in the present.

However, by maintaining a healthy diet, you are reducing your risk of developing disease.

Daily exercise is strongly recommended as a component of a healthy lifestyle, especially if you can get your heart pumping for 150 minutes a week.

You could do things like go on hikes, go cycling, go swimming, or take workout classes to help you do this.

Men and women are urged to limit their weekly alcohol intake to no more than 14 units.

The NHS warns that there are presently no cures for atherosclerosis, which occurs when fatty substances clog the arteries.

Who is Barbra Streisand?

She has had a successful career spanning more than six decades in the entertainment industry and is one of the few performers to have won an Emmy, Grammy, Oscar, and Tony (EGOT).

Early in the 1960s, Streisand started her career by giving performances in Broadway theaters and nightclubs. Following her appearances as a television guest, she signed a record deal with Columbia Records.

She insisted on keeping complete artistic control and accepted lower pay in exchange—a practice that persisted throughout her career—and her debut, The Barbra Streisand Album, which won the Grammy Award for Album of the Year in 1963, was released. 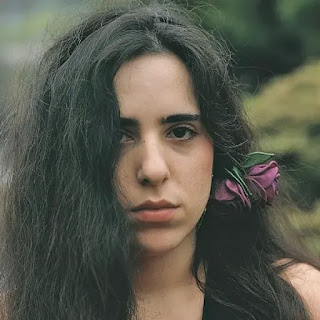 Some Questions related this topic

What disease does Barbra Streisand have?

Barbra Streisand stated, "My family and close acquaintances have both been affected by heart disease. Sadly, I believe that almost everyone has known someone who has had a heart attack or who has had all of the risk indicators for cardio-vascular illness.

How do you get your heart in better condition?

You may fortify your heart in seven effective methods.

Why is heart disease on the rise?

According to the researchers, the trend suggests that cases of cardiovascular disease are anticipated to rise significantly as a result of population expansion and aging.

Why good heart condition is important?

Whatever your motivation, remember that maintaining a healthy heart is worthwhile. Your entire body will benefit from it, in fact.

Type 2 diabetes, asthma, joint discomfort, and a variety of other chronic illnesses and ailments can all be avoided by maintaining good overall health. It may even lower your risk of developing cancer.

What supplements are best for heart health?

Eight vitamins for heart health to take, plus one to avoid 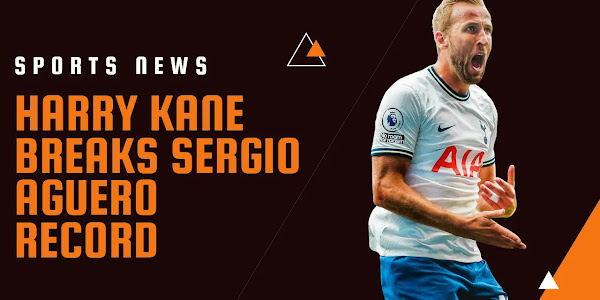